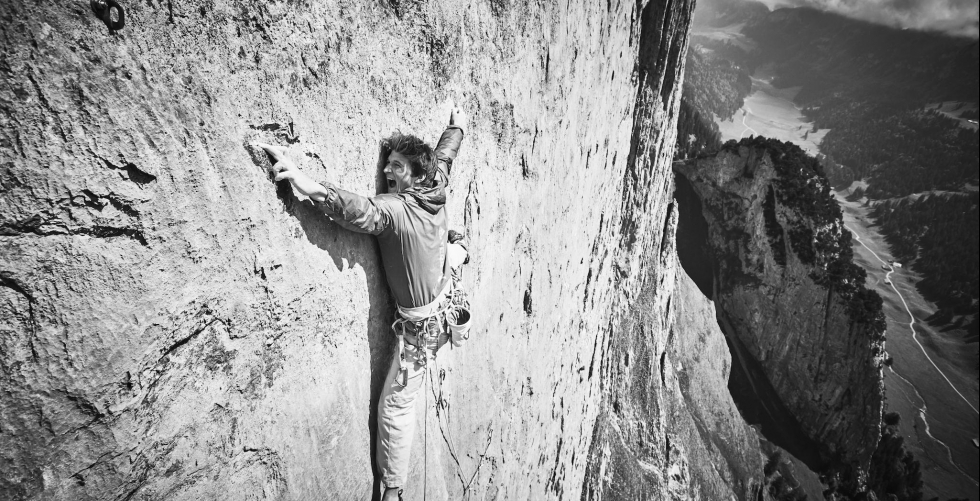 On May 21, 2017, Michi Wohlleben was the first to climb the alpine multipitch route"PARZIVAL" (8b) in the Alpsteinmassiv redpoint. In perfect conditions all six pitches were climbed red point on the first go. Michi inspected the route for the first … See more

The idea to climb this line directly from the bottom over the big overhangs to the top icicles fascinated me for a long time, since there are only a few lines of this kind worldwide. I was struck by it already in 2009, when I climbed the classic See… See more 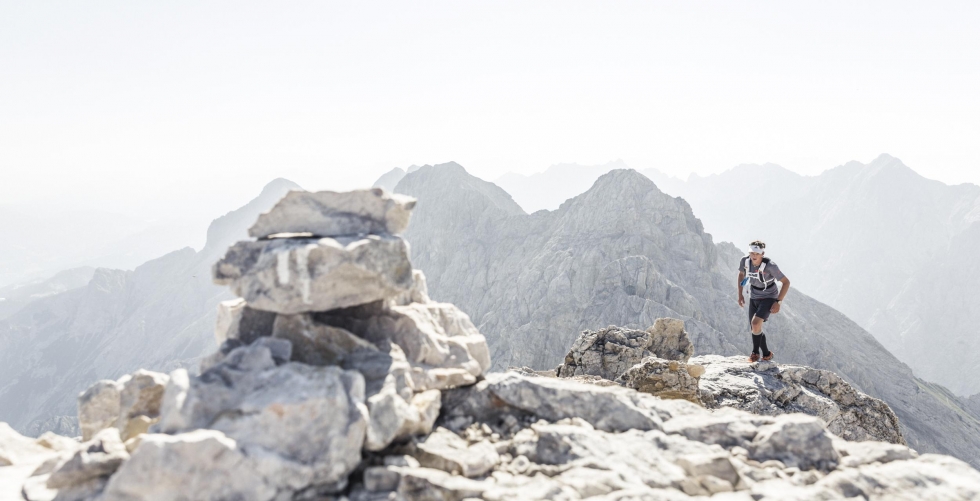 After my injury related exit at the #82summits project with Ueli Steck , a lot of time for me was first there. I had no project so I went to train and guide a bit . By chance,my friend Alex Scherl (www.alpinschule-augsburg.de) called me two weeks a… See more 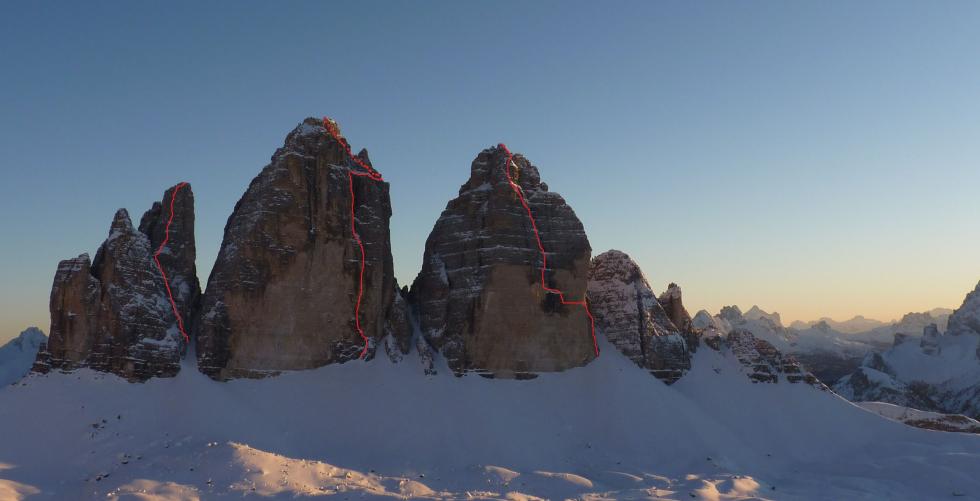 15h42min <br> On Monday 17 March Ueli Steck and I carried out the first winter Trilogy up the three North Faces by climbing the "Cassin" route up Cima Ovest, via Comici up Cima Grande and the Innerkofler route with a north face start up Cima Piccol… See more