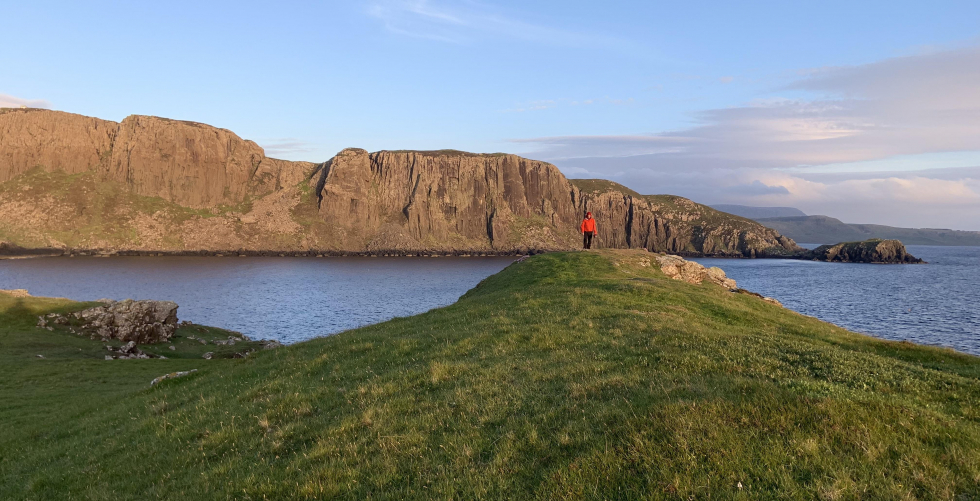 Traveling opens a person to new experiences as well as mindsets. There are some that thrive off of this, the ever constant change and unfamiliarity. They can push themselves to adapt quickly and seem to flow in and out of places with a grace that is… See more 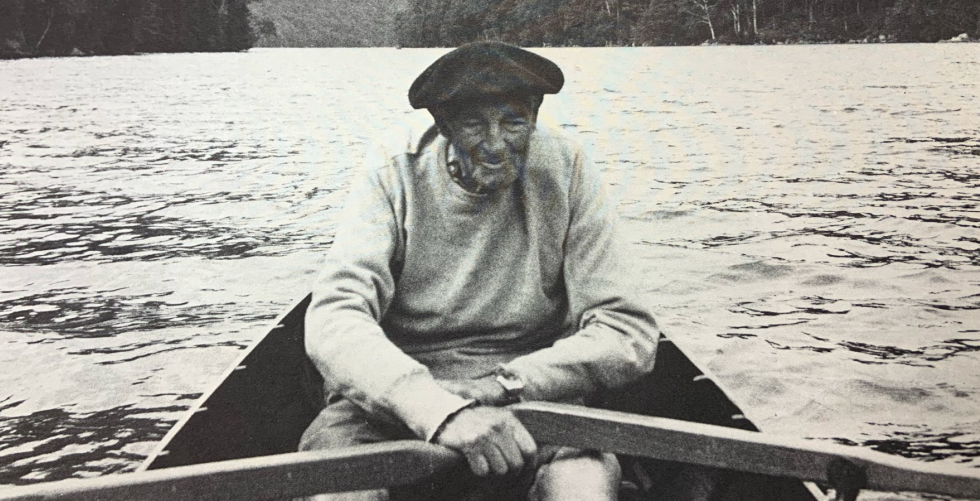 The climbing industry is full of interesting characters. The desire to sort out emotions and push oneself physically while climbing a cliff face draws in an eclectic crowd. While the community feels small at times, surprisingly connected desp… See more 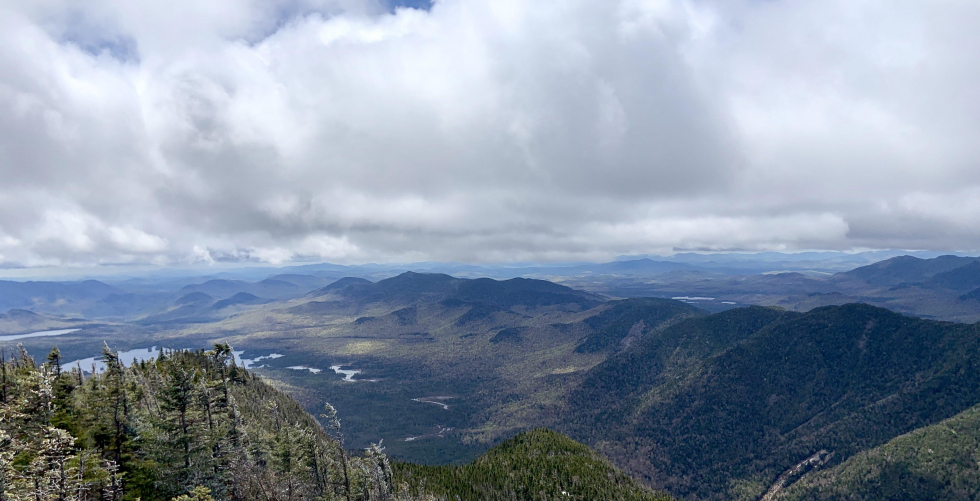 Going home after years away is a strange wrestling match between familiarity and self-growth. So frequently (with small towns especially) it seems as if nothing has changed- except for you. This can be equal parts soothing and unnerving. What was on… See more 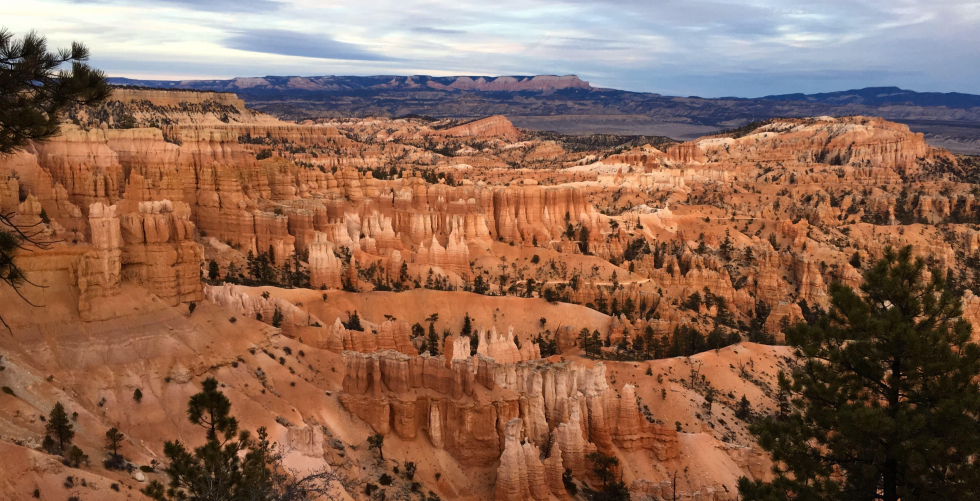 Injuries come with the territory of sports, especially climbing. It’s an unfortunate side effect of pushing your limits, that sometimes you fall. The strength comes in getting back up and trying again. The stories come from the ridiculous moments in… See more 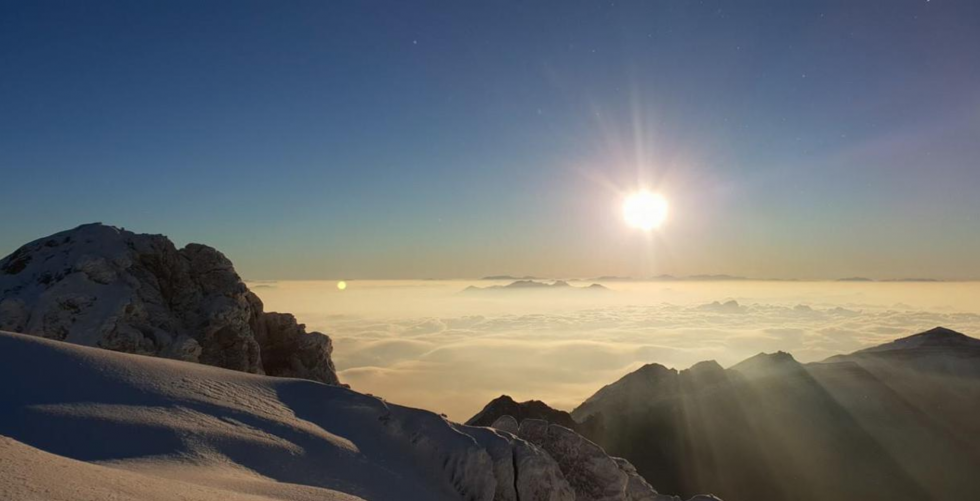 “Come to my mountains, they’ve never been climbed” The facebook messaged intrigued Milosz Pierwola, prompting his response: “Where are you from, Mars?” The answer became the spark to start his next journey “No, Iraq.”        Pierwola is a self-procl… See more 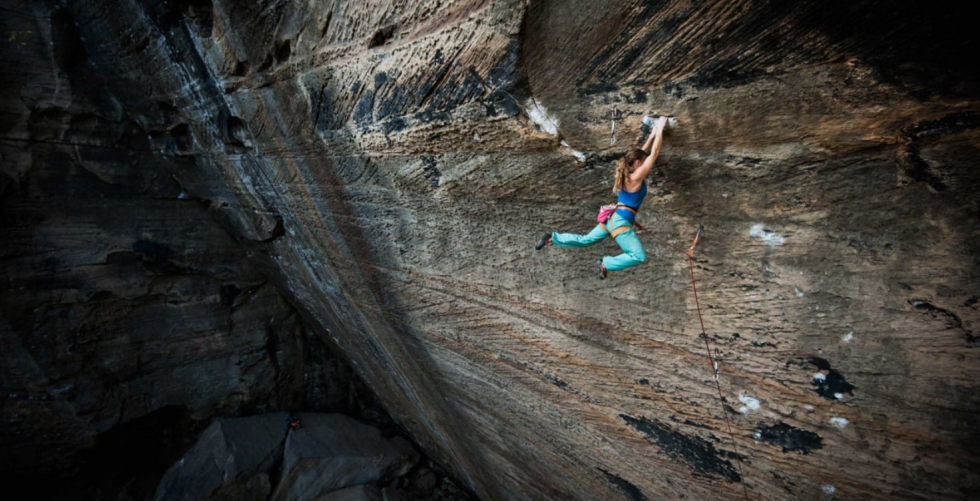 In January 2018, Michaela Kiersch made the first female ascent of the fiendishly thin Necessary Evil (5.14c) in the Virgin River Gorge, Arizona. We got the pleasure to interview her…  Q: Is it true that you used to drive 14 hours round-trip to the R… See more 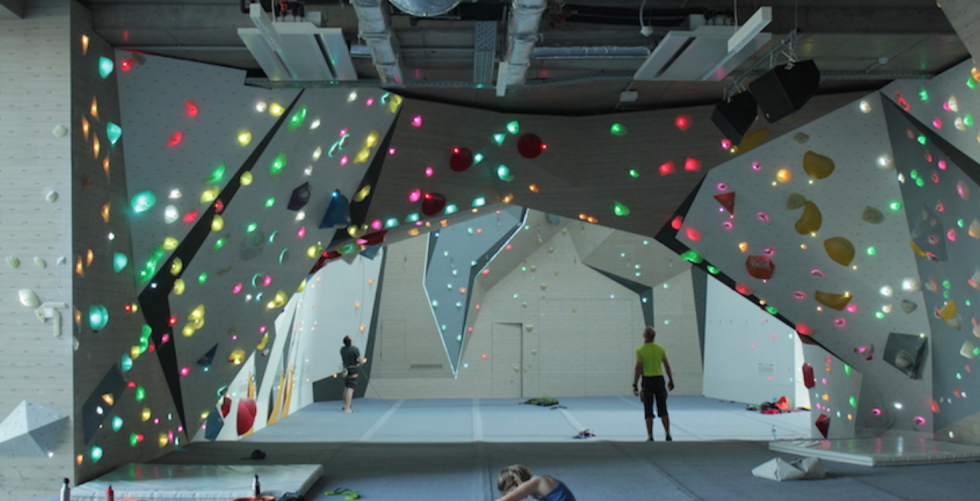 We went to the World Indoor Climbing Summit organized by Walltopia, the largest climbing wall manufacturer in the world. The purpose of the conferences & meetings was to talk abou “shaping the future of indoor climbing”. Here is the takeaway that yo… See more 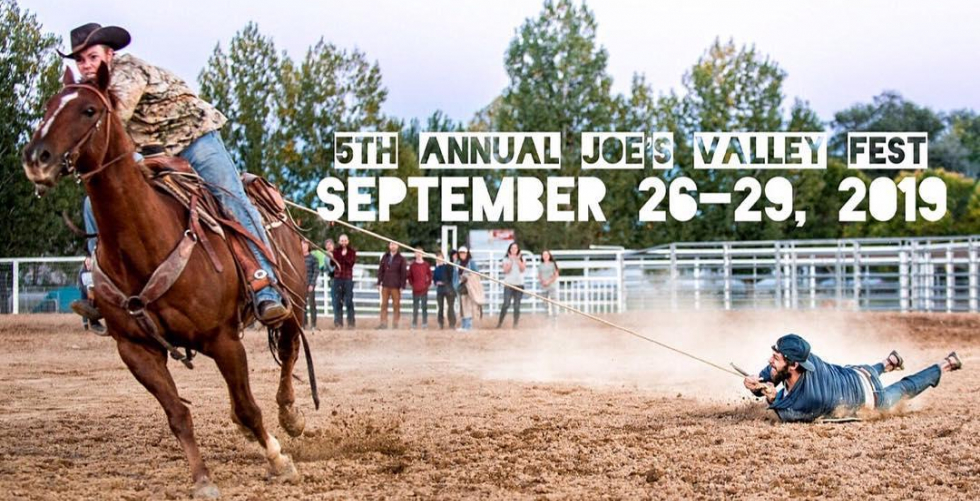 The Joe’s Valley Bouldering Festival will be on is 5th year this September. It’s a rapidly growing celebration that aims to unite and create understanding between two communities, the climbers and the locals of the area. The weekend is filled with … See more 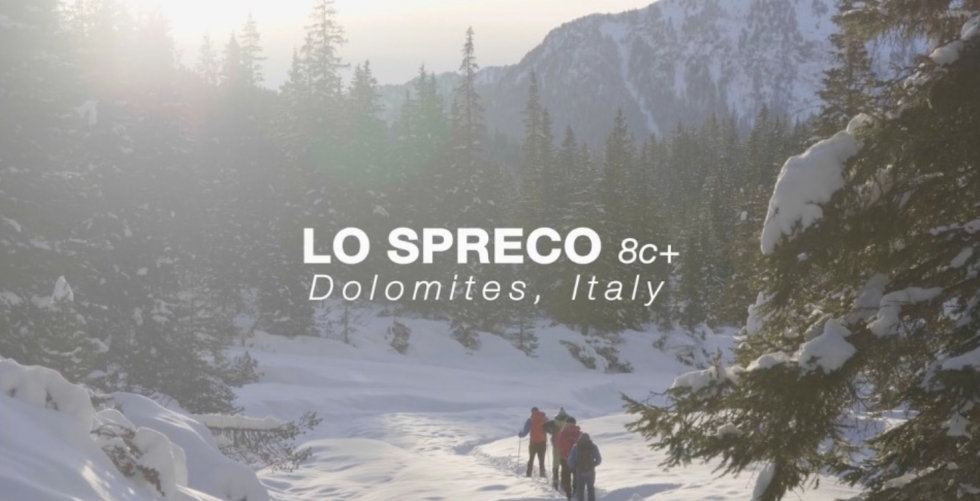 Right in between Innsbruck and Venezia you can find the Dolomites, which are undoubtedly some of the most beautiful mountains in the world. The video below shows the ascent of an extremely difficult line of South Tyrol: “Lo Spreco”. It’s an intense … See more 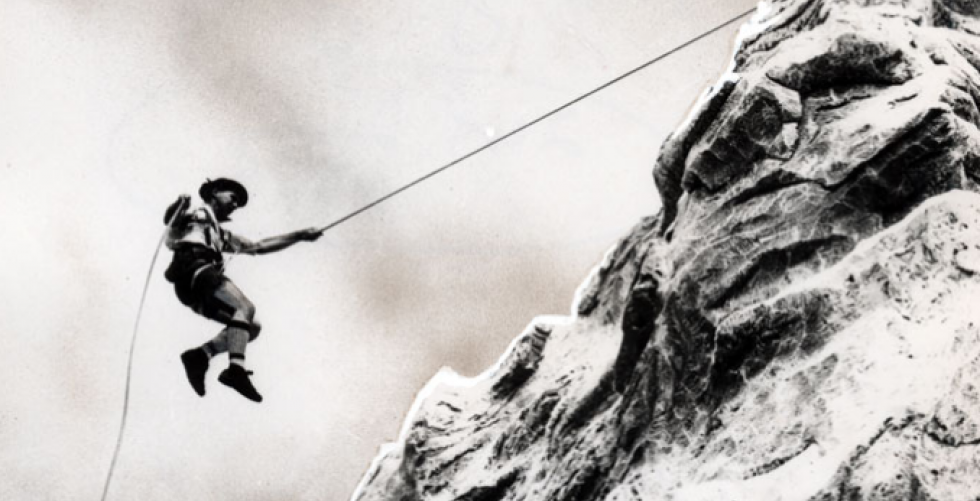 As climbing grows increasingly popular, more people are seeking to make a career out of the sport. For some, this means competing with dreams of going pro. For others that means guiding or working in a gear shop or a climbing gym. For a select few, … See more 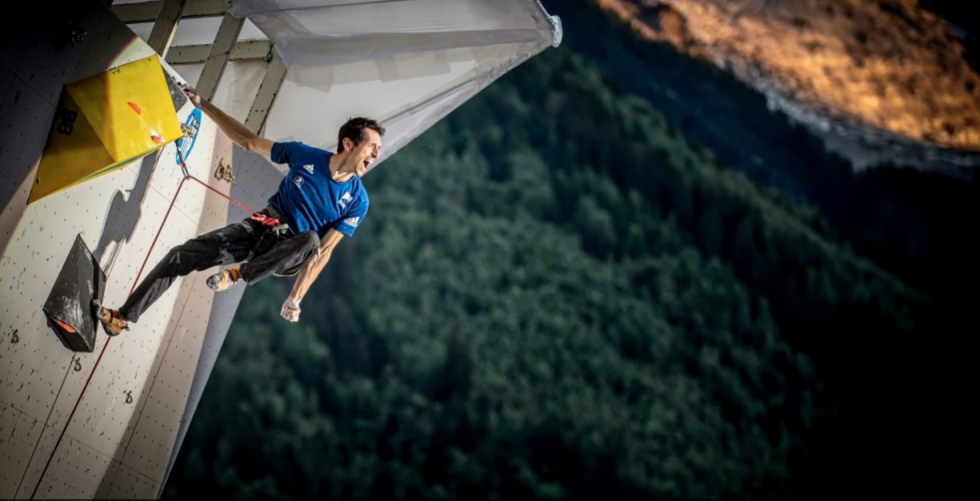 Romain Desgranges, a French professional sport climber, won both the Lead Climbing European Championships and Lead Climbing World Cup in 2017. We met him and asked him everything we wanted to know about his path toward excellence! Q: Romain, how wou… See more 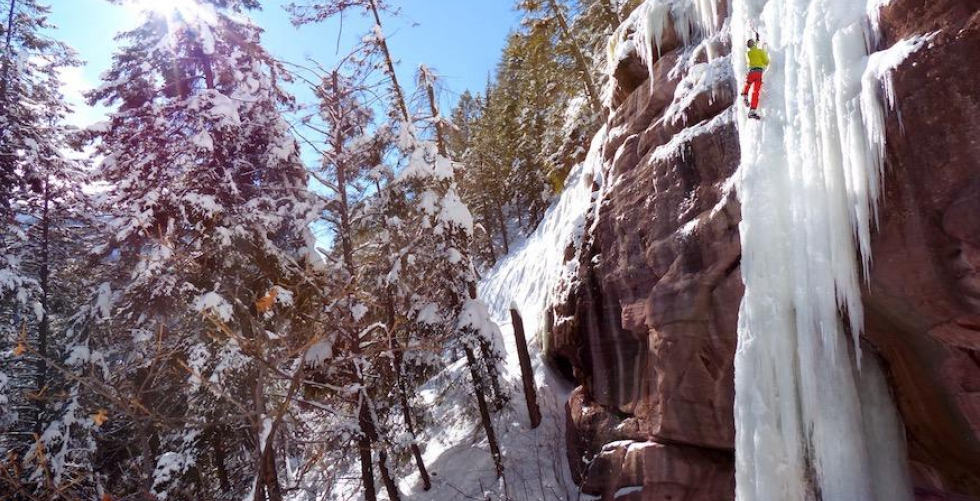 … and other advice from Matt Lloyd, a climber from Colorado! We met him in Boulder and asked him to confess some mistakes that he’s made during his first mountaineering expeditions. Here is some good advice, which is mostly things to avoid When I wa… See more 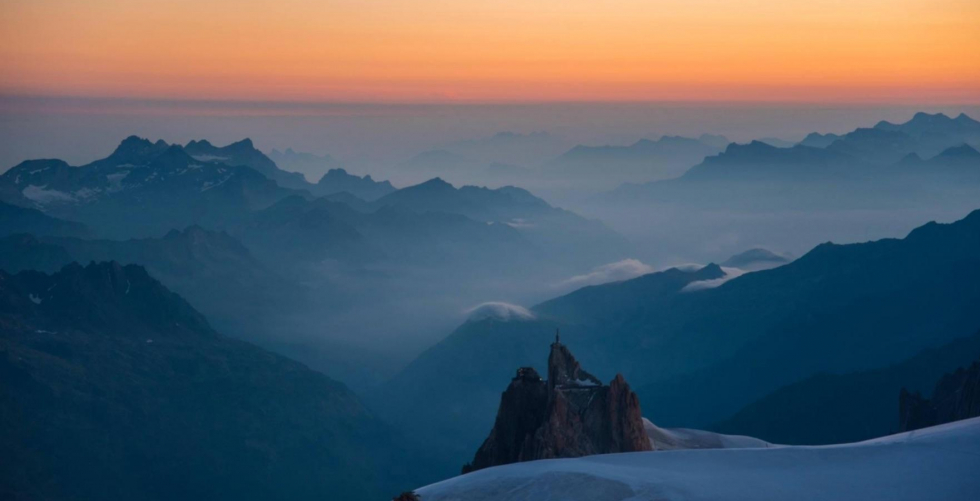 Climbing is based on ritual. We check the knots, double check, triple check even. “On belay?- Belay on.” clicks carabiner to show it’s locked There are variations of these customs, different denominations if you will, all holding the same core bel… See more 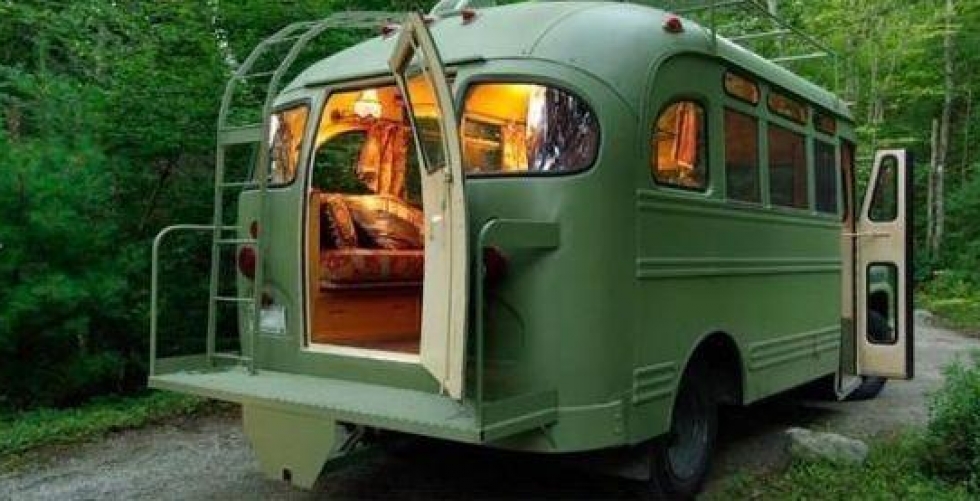 What about a joyride in the mountain to spend a full climbing week-end? Let’s keep you busy with a van conversion to fully enjoy the outdoors, in comfortable conditions! Try to keep your climbing gear and ropes tidy if not you’ll become crazy in suc… See more 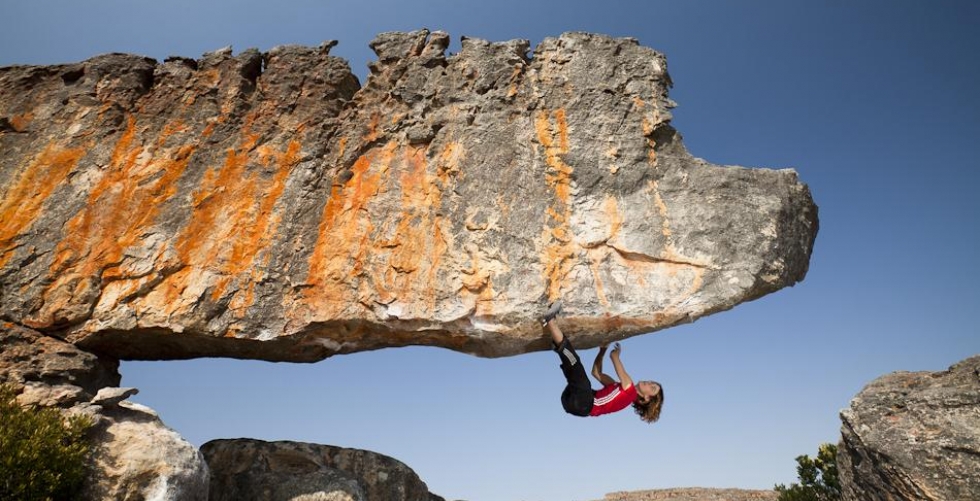 Every bouldering climber has already dreamed about Rocklands. This isolated semi-desert area is undoubtedly famous for its world class bouldering. Let’s head to South Africa and discover this little paradise, lost in the middle of the Cederberg moun… See more 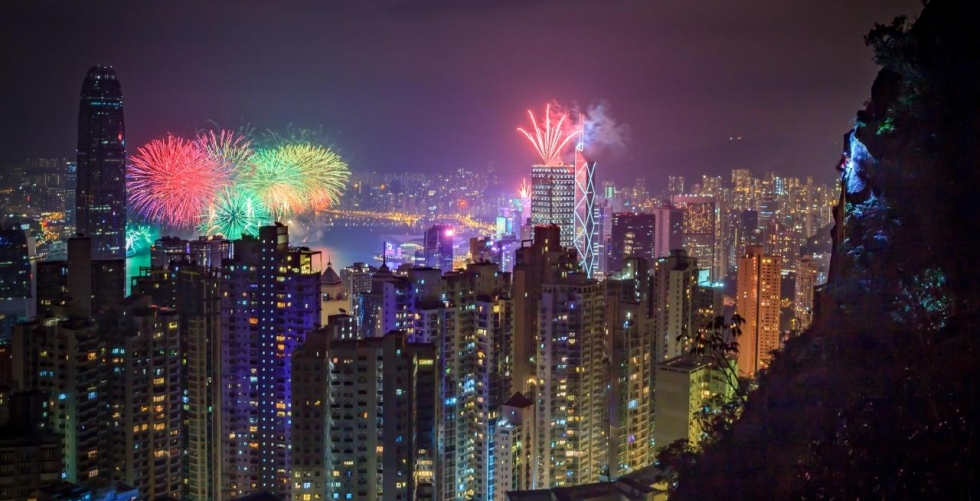 Hey guys, we wish you all the best for 2019 and a year filled with new adventures, happiness, good vibes, amazing climbing sessions and lots of fun. Whether you’ve already been thinking about your 2019 goals and ambitions, here are some suggestions … See more