… and other advice from Matt Lloyd, a climber from Colorado! We met him in Boulder and asked him to confess some mistakes that he’s made during his first mountaineering expeditions. Here is some good advice, which is mostly things to avoid

When I was 13 years old I read many adventure books, mountain books… I was fascinated by the suffering people could endure in the mountain and the experiences they could live. I was scared of many things, and I loved the idea of confronting my fears, so I started to climb!

Q: How did you start climbing?

A: When I was 13 years old I read many adventure books, mountain books… I was fascinated by the suffering people could endure in the mountain and the experiences they could live. I was scared of many things, and I loved the idea of confronting my fears, so I started to climb!

Q: Where were you at that time?

A: I was born in Johannesburg and really started climbing in Colorado where I live now.

Q: How did you become a professional climber?

A: I started doing many competitions when I was still a student. There is always someone better than you, and I loved the idea of competing. I was taking my car alone to go climbing and compete wherever I could instead of partying on the weekend with my friends. I have to confess, I missed school many times… So I started writing articles, blog posts, and taking pictures and videos of the excursions I was doing and got paid for that. Now since I live close to Boulder, many of my friends are working in the climbing industry which makes things natural and easy! 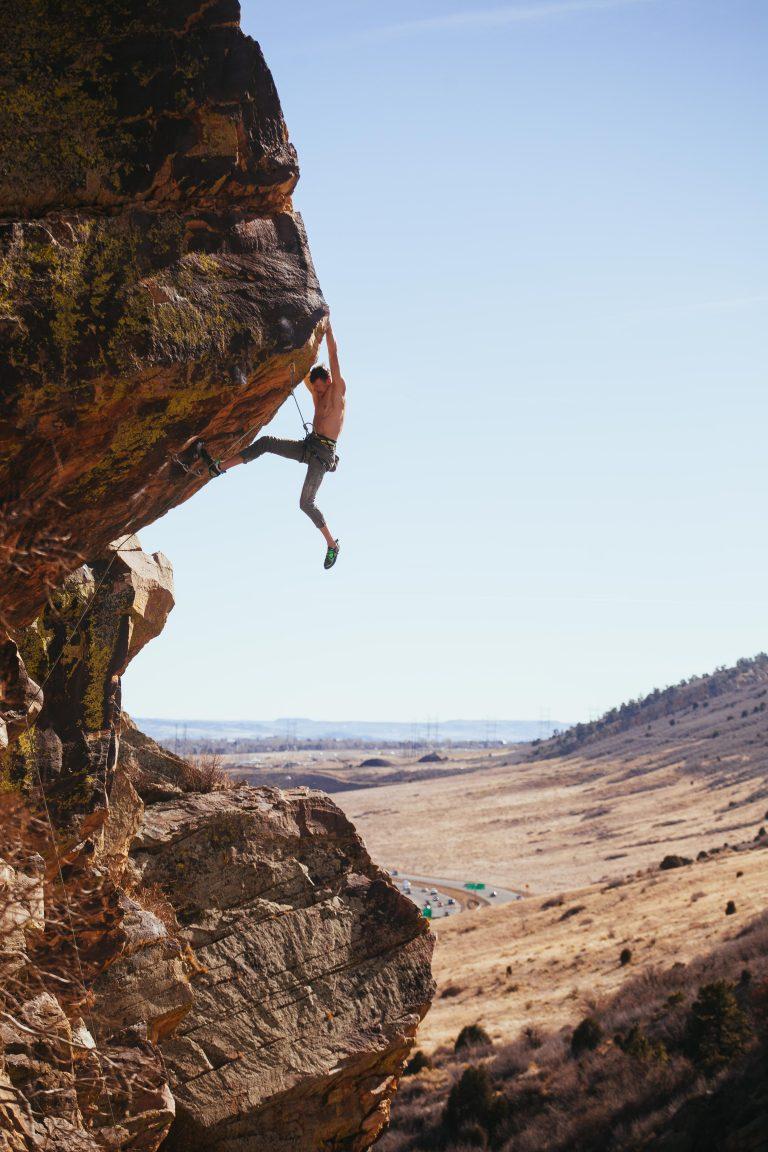 Q: What was your biggest challenge as a climber?

A: It was an Alpine route in the Cordillera Blanca: Alpamayo. I went there with some friends who didn’t know how to climb, and we made all the mistakes conceivable.

Q; Which kind of mistakes did you make?

A: Well, we decided to take tents for 2 people instead of 3 to reduce the weight of our bags, so we just couldn’t sleep because it was too small! Instead of taking energy bars we decided to buy a big pack of Snickers which is the worst idea when it’s -20°C outside. All the bars were absolutely frozen. Then we took old ropes, they were wet and started to freeze, making them solid, which make things really complicated. We were also caught in a storm 18,000 feet high with no food for 24 hours, and many other mistakes you can’t even imagine! But this experience was unforgettable, I’ve learned 10 years of Alpinism in only one trip. I could have read 100 different books about alpinism and wouldn’t have learned that much in such a short period of time.

QI guess this was your worst memory, or do you have others?

A:I won’t say it’s a bad memory. The worst that can happen for me is all about injuries. I don’t mind if I’m not succeeding on a wall, that happens all the time. It’s normal, then you try again and try to succeed. But being injured or climbing with somebody who got injured is the worst thing that can happen.

Q:What about your best memory?

A: Wow… climbing El Cap for the first time. It’s really a milestone for a climber. 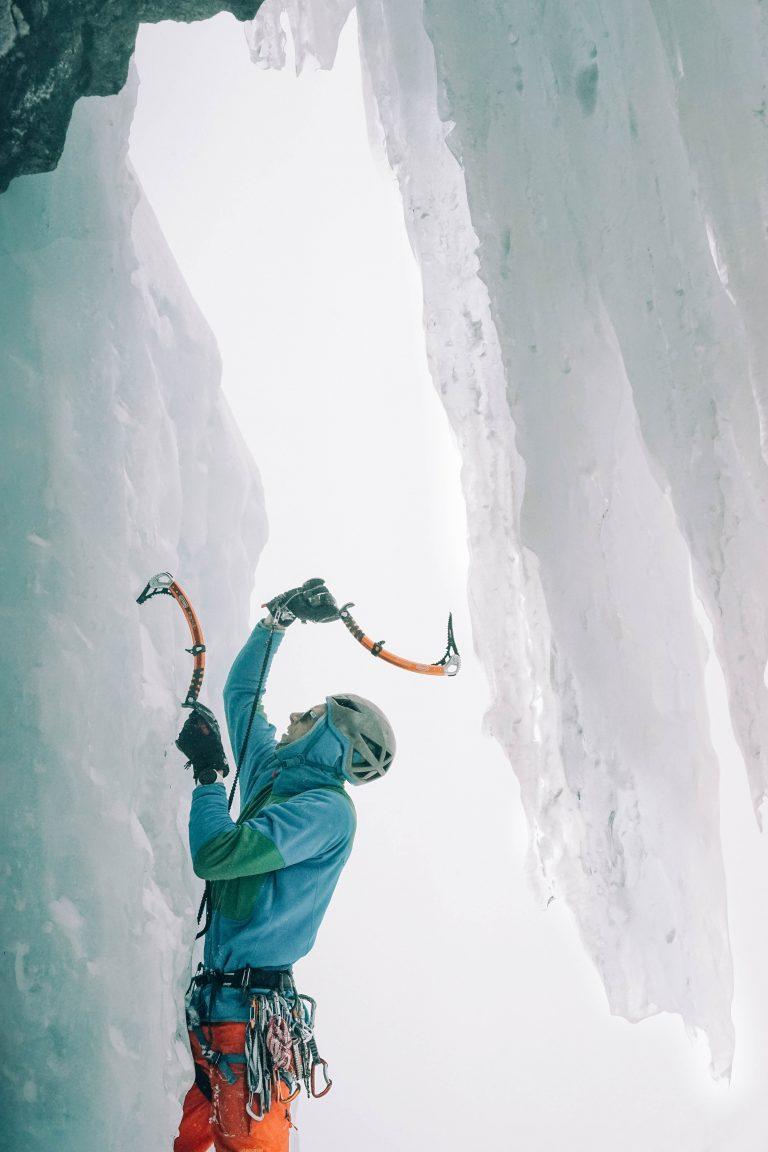 Q: Where is the most beautiful place you’ve climbed?

A:I would say the Verdon in France, such a beautiful place.

Q: What’s your next challenge?

A: It will be a route in the Himalaya, an 8,000-meter peak. I’ll do it solo with no porter, no rope.
Oh wait, I have another one and it’s coming soon! In two weeks I want to beat the world record for the greatest number of routes climbed in 24 hours, the record is more than 200 routes.

Q:Wow! What’s your plan of attack?

A: I’m already memorizing the routes to be as fast as possible, I’ll have 12 belayers, 2 hours each on a block and take a lot of caffeine and sugar!

Q:Where is your dream place to climb?

A: Antarctica. The peak looks amazing, it will be rock and ice climbing. I love to climb in remote places, traveling and climbing is the best!

note: the interview was conducted July 2018