“Come to my mountains, they’ve never been climbed”

The facebook messaged intrigued Milosz Pierwola, prompting his response: “Where are you from, Mars?”

The answer became the spark to start his next journey “No, Iraq.” 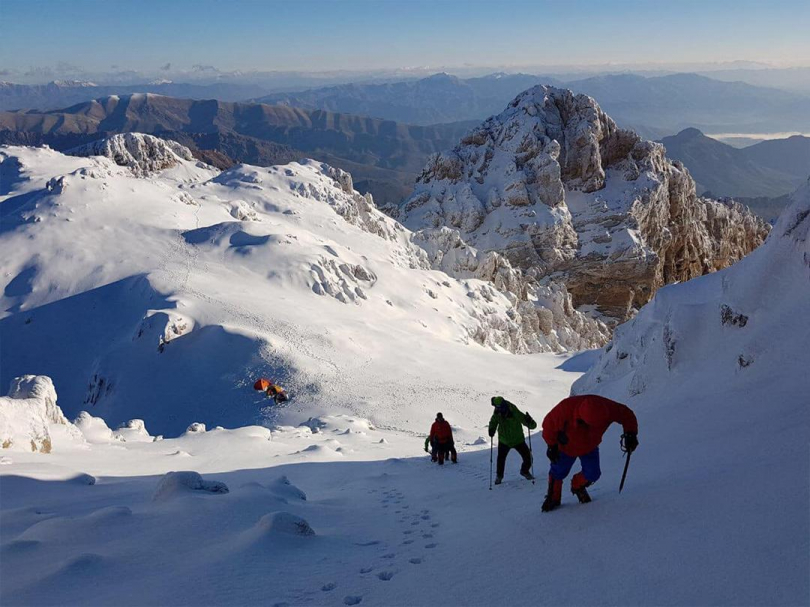 Pierwola is a self-proclaimed humanitarian explorer. Relocating from Poland to the United States at the age of nine, he was caught in the tectonic plates between two cultures. He had been born into a predetermined life, in a communist country that believed you were destined for the same career as your parents. The United States preached the opposite mentality, that you can be anything. Following the path that felt expected, Pierwola completed twenty-one years of education to become a lawyer.

Deciding that he wanted to see actual results instead of feeling like he was just pushing papers around, Pierwola left the legal profession. Since then, he has used his knowledge, resources, and passion to aid non-profit organizations. He has not been paid in 6 years and has found alternative ways to reach his goals, volunteering to be able to do things like dog sledding under the northern lights. Originally feeling like he was suffocating because of his lack of funds, Pierwola has discovered that in order to make a lasting impact in the world he doesn’t need money.

With the temptation of unclimbed mountains and an opportunity to be a real influence for something great, Pierwola set off for Iraq. He’s working with the local community center to get a climbing wall and instruction classes set up. Pierwola’s role is to make the local dream of creating a climbing school in Iraq a reality. He’s working to supply them with all of the tools and knowledge that he can, but ultimately it will be up to the locals to establish and run their programs. It is their home and an opportunity to create another industry.

The climbing community in Iraq proves that they can accomplish incredible feats. With impressive rocks surrounding them, the desire to climb them was natural. There was no precedent of the sport, to such a degree that the words surrounding climbing don’t even exist in their language. They taught themselves to climb by watching instructional videos on mountaineering. With the aid of visitors, they were able to get their gear, piece by piece. They have even translated a French mountaineering book and obtained the rights to print the first instructional climbing book of its kind in Iraq. The desire to take this knowledge and teach others is part of what is driving this entire operation.

This program will be based in a community center in Iraq that is funded by an American non-profit organization. The center already hosts an impressive amount of classes, including karate, ballet, and the most successful women’s aerobic class in Iraq. With the climbing program, there will be access to online instructional climbing courses, mountaineering guides ready to share their wisdom and passion, and a climbing wall.

Already the community center has started hosting climbing related activities. This past December, they worked with Red Bull Media and did a screening of Dawn Wall. Tommy Caldwell himself recorded a special introduction for everyone. The community truly came together, packing the center with men and women of all ages, uniting everyone in the excitement regardless of their knowledge or lack of in climbing.

Climbing is universal, an inherent desire instilled in some of us from birth to explore and reach new heights. Despite the sensitive environment that Iraq has faced in the past years, the community members are looking toward a bright future full of learning and new opportunities. The sport has united people around the world in their passion for the sport and lifestyle, now that reach is spreading to Iraq as well- at long last.

If you want to help, donations are at the heart of the cause. Donating a specific amount to match the cost of a piece of gear would have a huge impact. If even 50 people were to do that, they would meet their goal. If you can’t donate, then you can help spread awareness by sharing their story. You are more than welcome to also contribute your advice or even criticism. The team wants to learn and create one of the most successful climbing schools in the world, and as such encourage a discussion to aid this goa.

For more information or to donate click the link below. 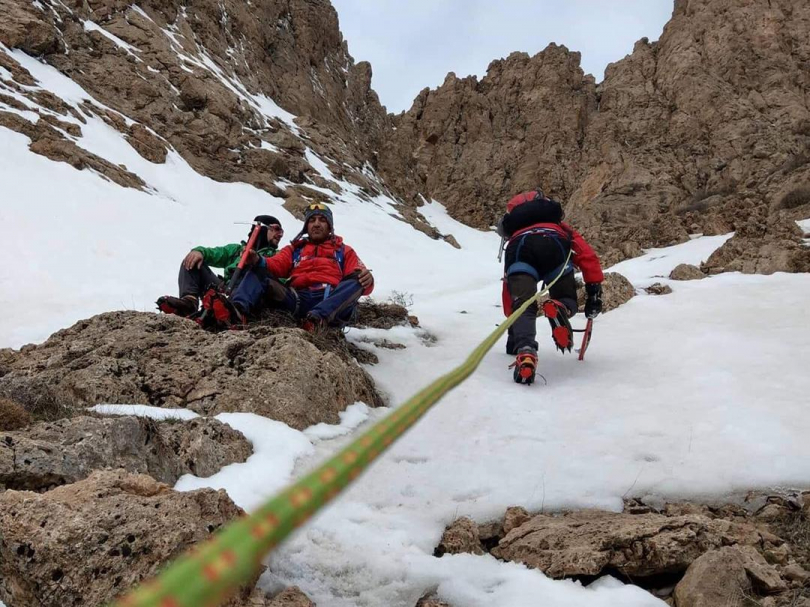 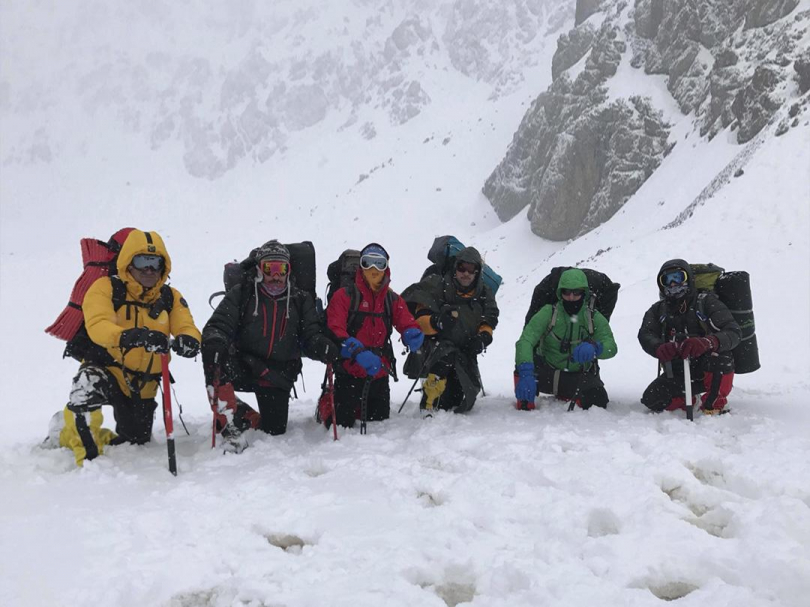 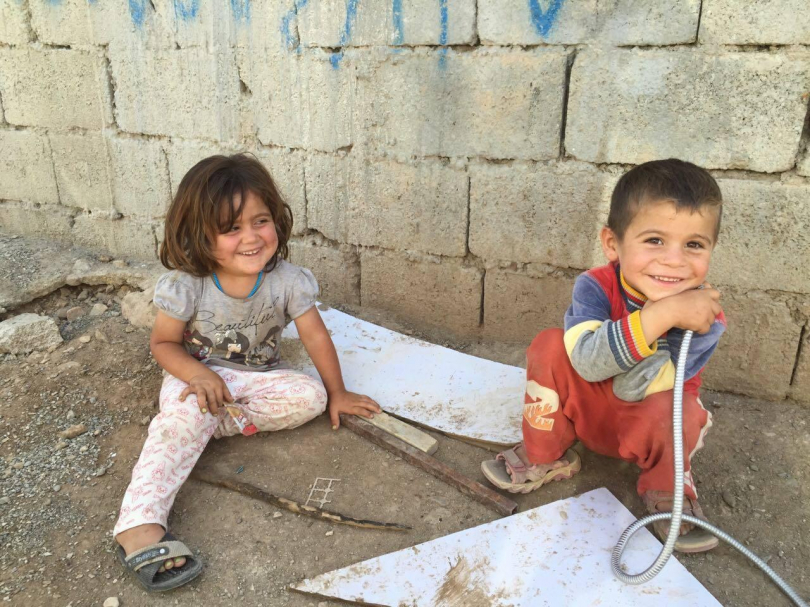