One would have thought that he was a nature freak, obsessed with sports .. But his goal in life, what made him tick, was to share emotions: the sort that makes you stare at a sunset behind the sea, or that inhabits you when you're in the mountains, floating on pow, above the clouds.

He started at sea. As a skipper, sharing sunsets, dolphins,unbroken horizons, that was easy, you'd simply take people on your boat and there you were, marveling at nature.

Eventually, life brought him to the mountains and he took to Alpine touring. He discovered strong emotions there too, not unlike those at sea, except that in the mountains, sharing was not as easy. You can't really take your friends aboard your skis ... they have to know how to ski themselves.

How could he share his new-found passion with everyone, especially those who had never had the chance to enjoy the thrill of riding snow in the mountains? 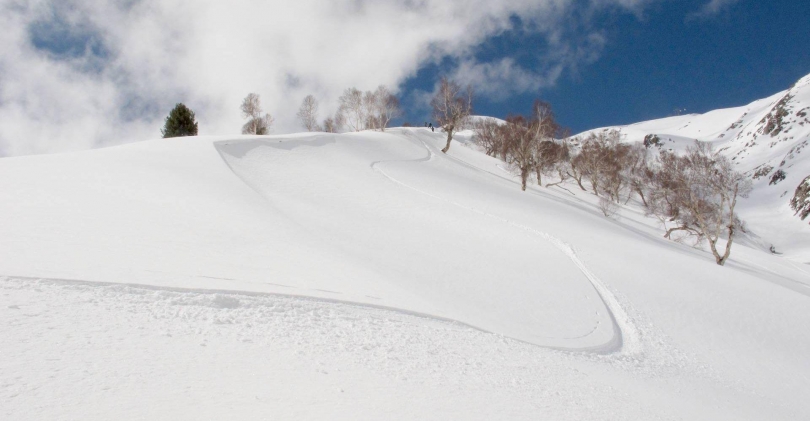 It took several years,brain juice, a lot of tinkering and a strong will to find a solution for his friends and family who did not know the mountains. Piece by piece, the concept took shape, refined with each encounters: something light, easy to handle, fun .. fun mostly. And now it's here, for everyone to discover. 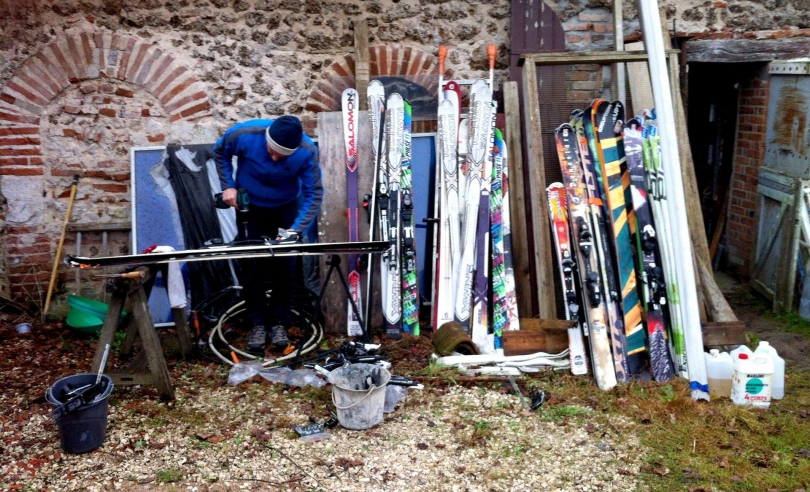 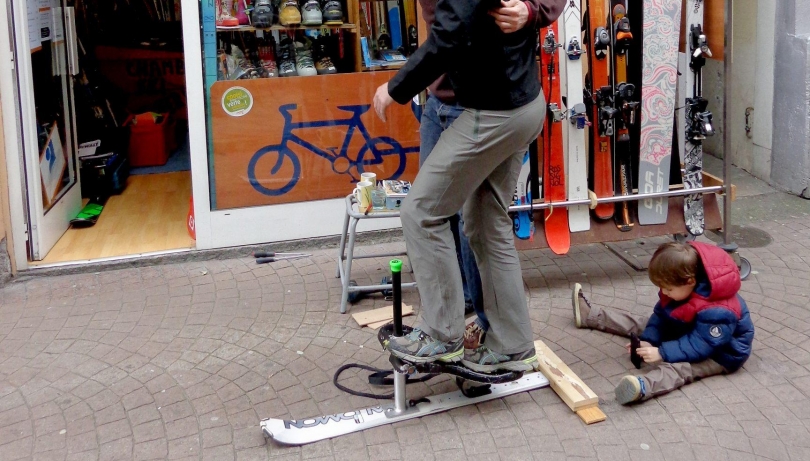 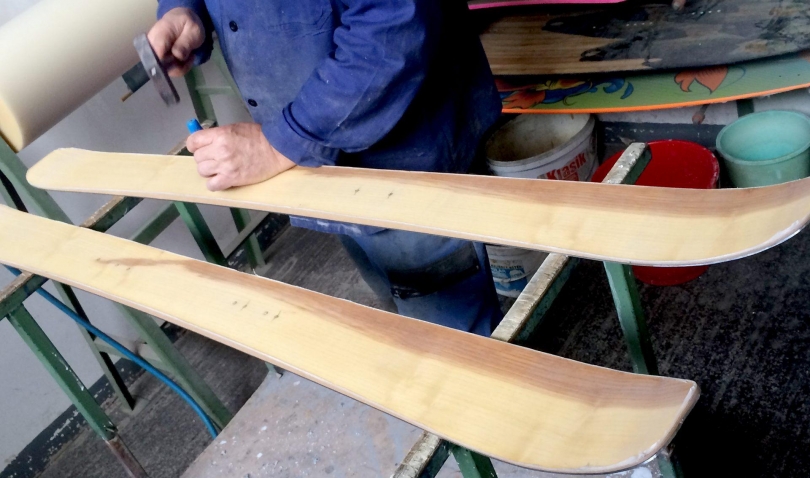 Interesting how invention comes by: that thing you're trying to come up with, you really have to live by it, it has to make complete sense! 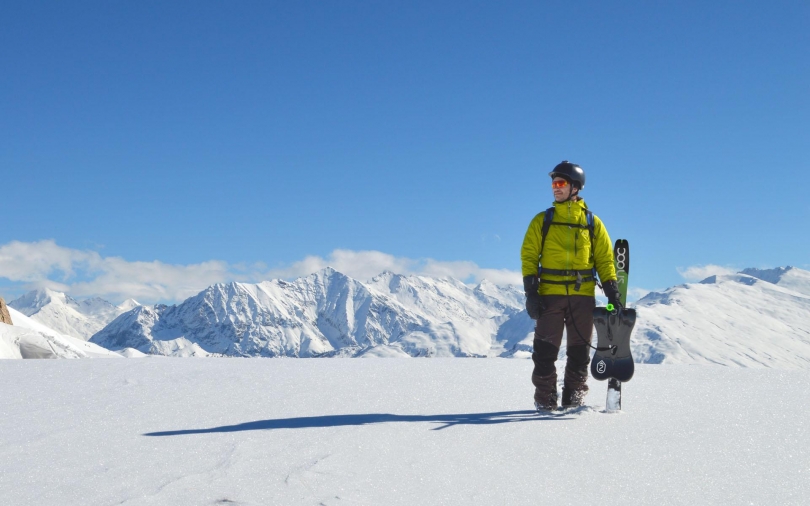 He is hoping that you'll have fun with it, that you'll share good laughs and thrilling moments with the people who count ... even if they've never skied before. 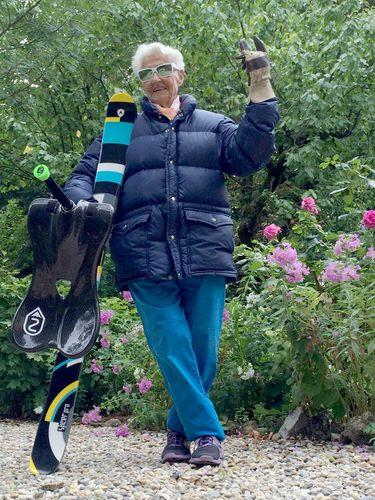 It's the story of a guy who found a solution ... and is now sharing it!