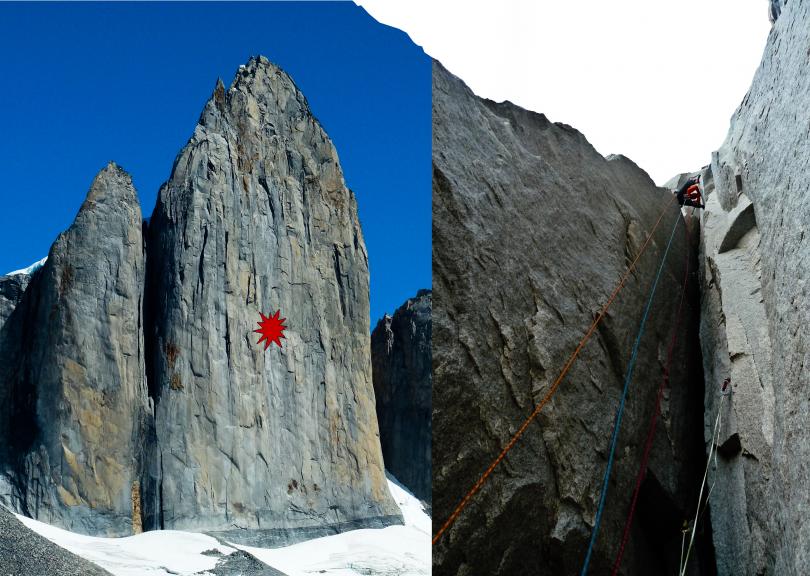 It all started the summer before the expedition. I had just done a year of laborious studying at the University of Brussels, but I had huge repeats in August and my motivation was playing hide and go seek ... clearly I was not in the right place ! (but I did not know that yet!)

That's when Stephen started pestering me with this Patagonia story : "Well Merlin, what are you doing M in September? You have exams? No luck ... I'm going to Patagonia with Séan!!! "

I didn't quite know if there was a message behind those words of Stephane ... Was it an invitation? Or just words in the wind? Whatever it was no question of me leaving that year, I was starting another year at school, I had to study now !

The thing is, climbing a Big Wall in Patagonia was my wildest dream!! Séan, Steph and Favresse brothers were driving me crazy with their stories of adventures ... they were my gods ! So as soon as the possibility of going to Patagonia with those rascals was planted in my brain, there was no thinking about anything else ! 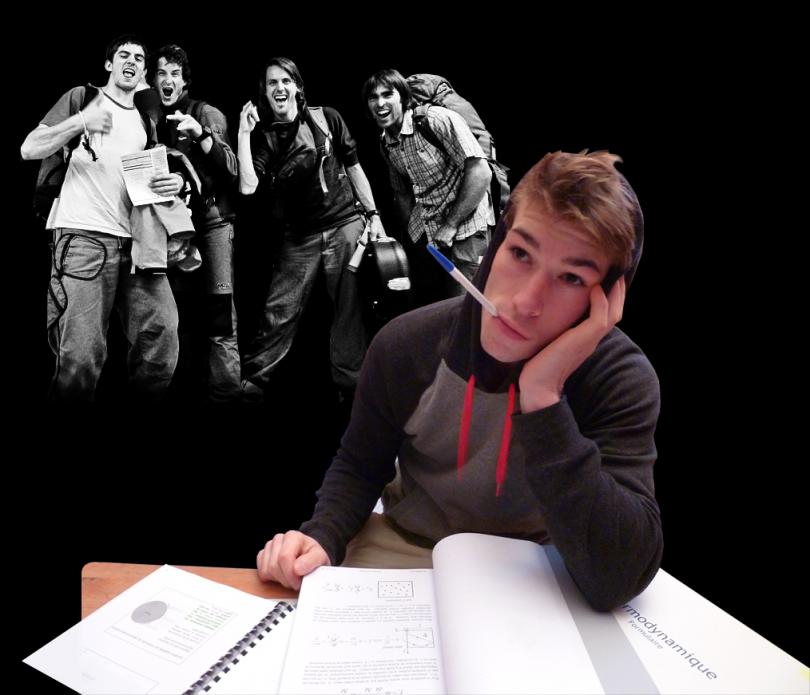 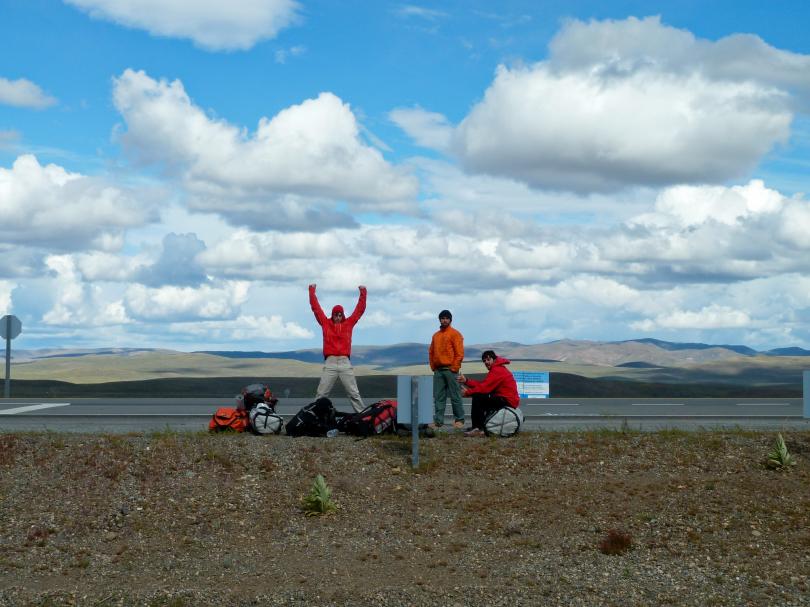 Four months later we went into the Chilean mountains of the Torres del Paine with one month of food and with the objective to free the Cerro Catedral, a vertical rock face of 1000m (3000 feet). 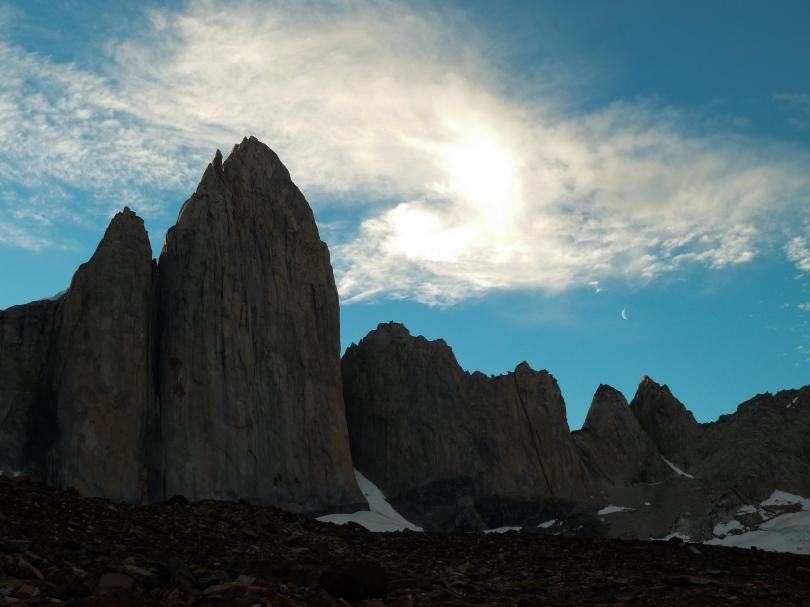 -> This web serie tells this adventure : 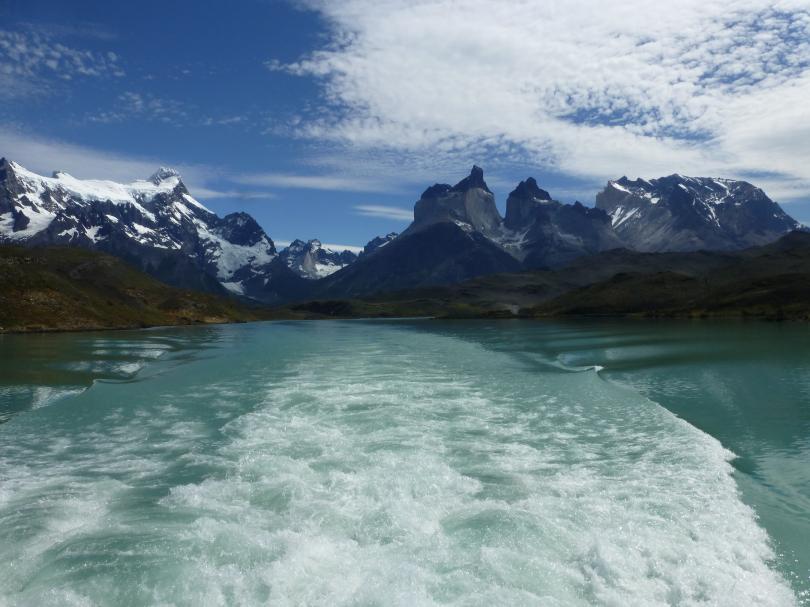 We have carried everything ourself to the base of the wall, heavy loads with all our climbing gears, our cloths and all the food for one month ! 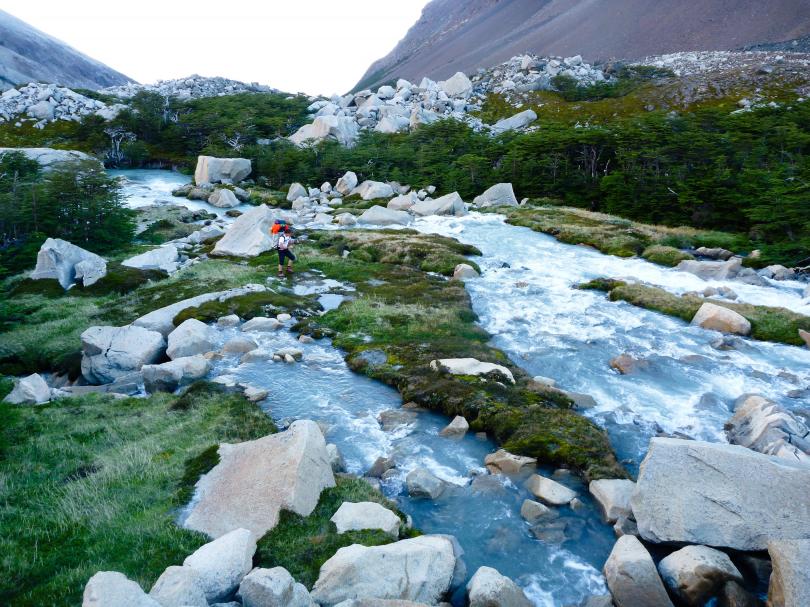 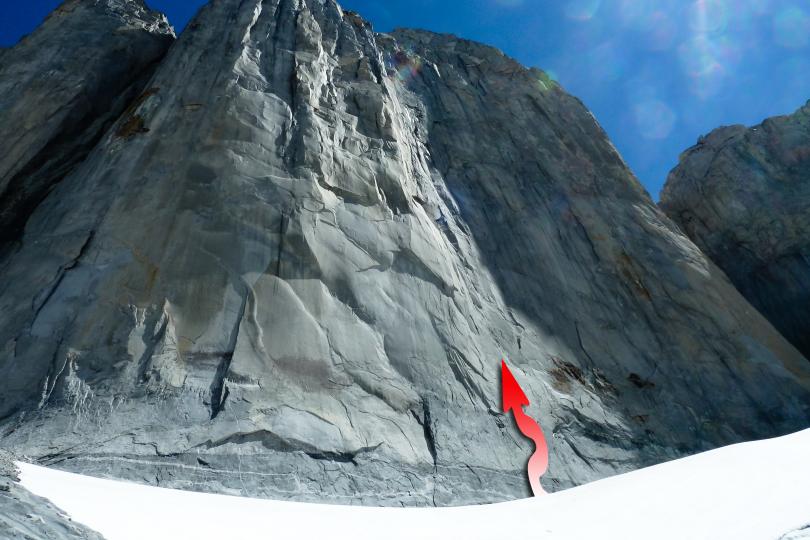 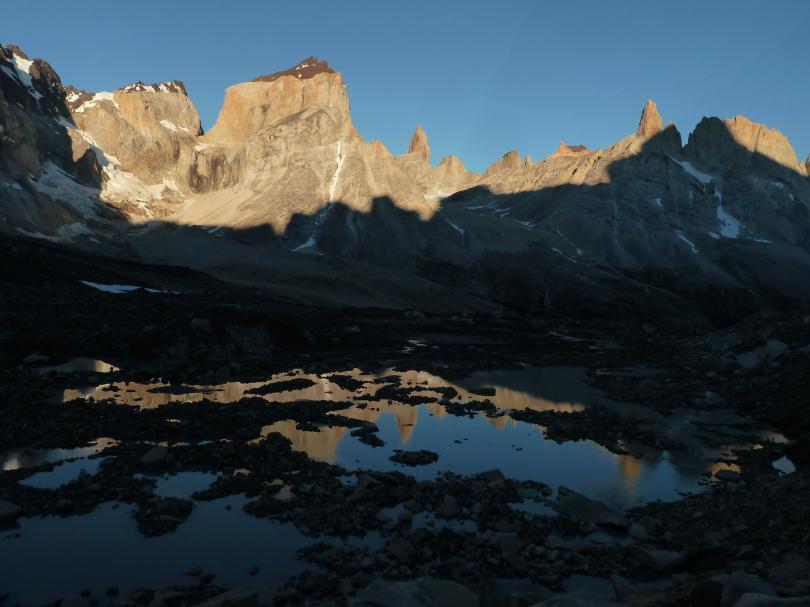 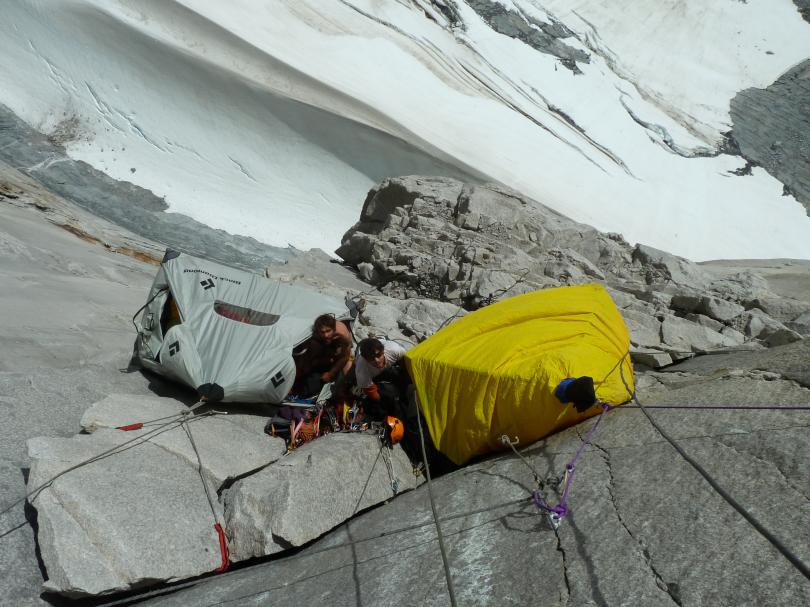 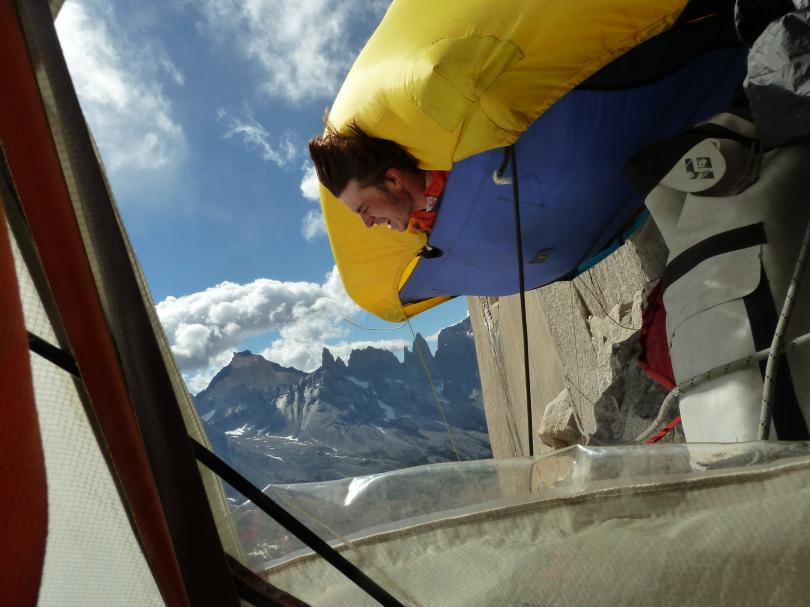 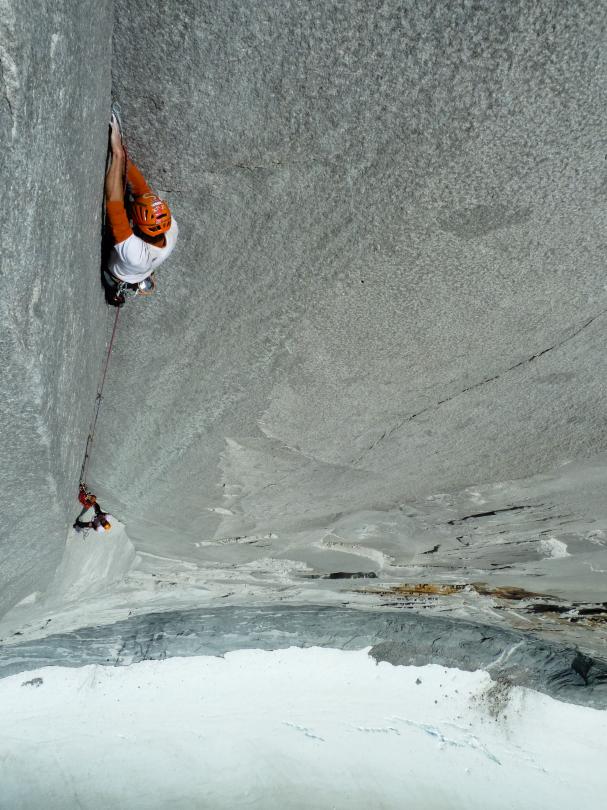 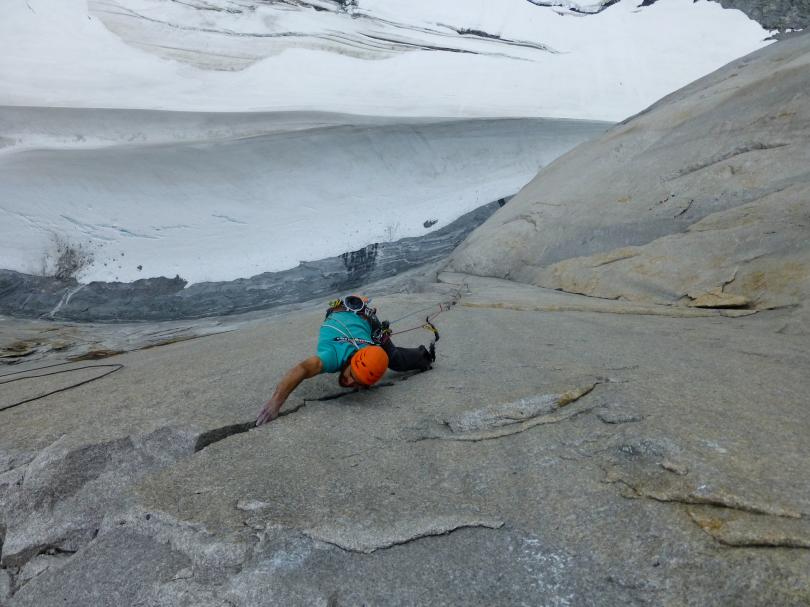 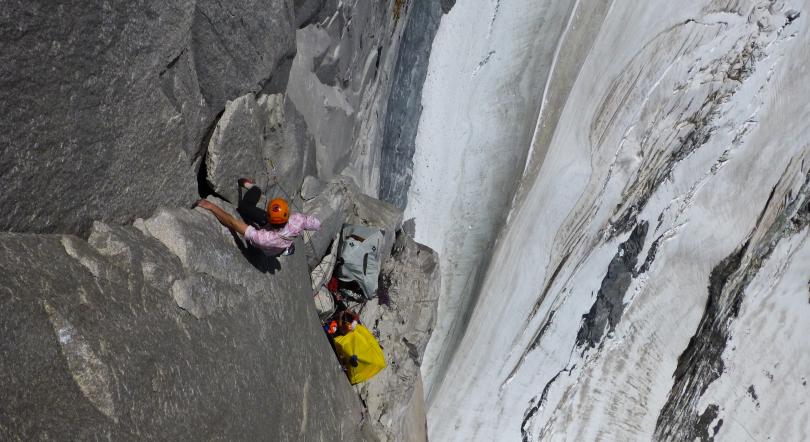 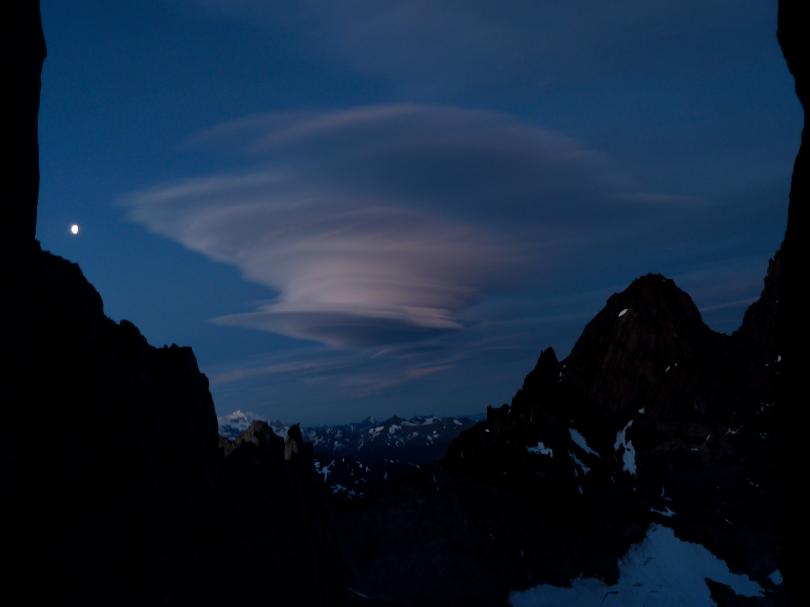 I already knew that Séan was an excellent climber and a warrior ...but when I saw him climbing this pitch, he perfectly linked those two qualities ! 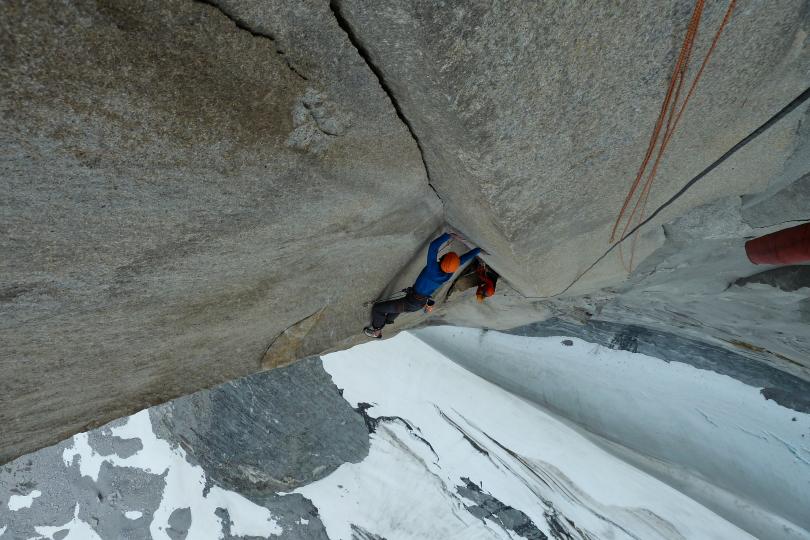 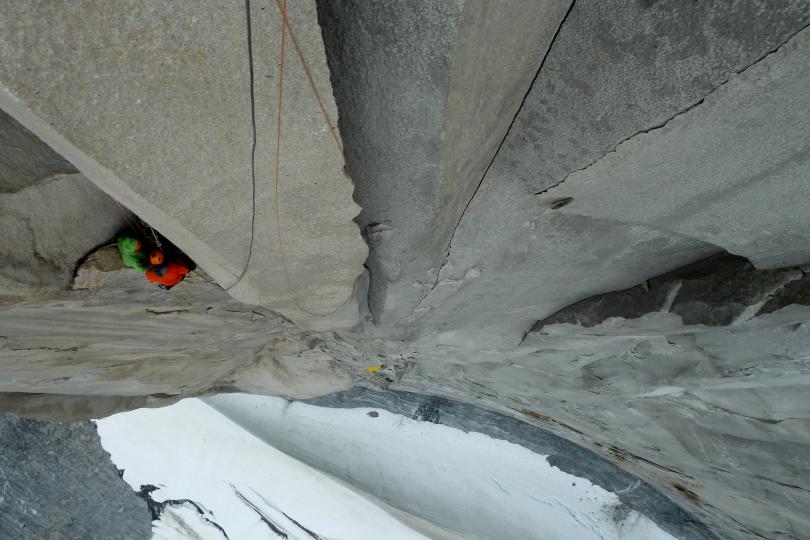 Of course I had brought my special biscuit, a "couque de Dinant", all the way from Belgium to give us more chances ! 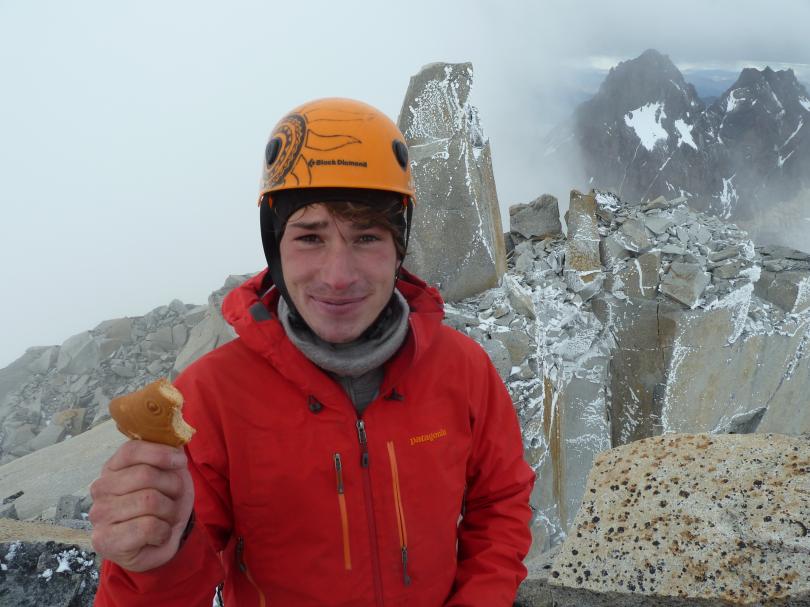 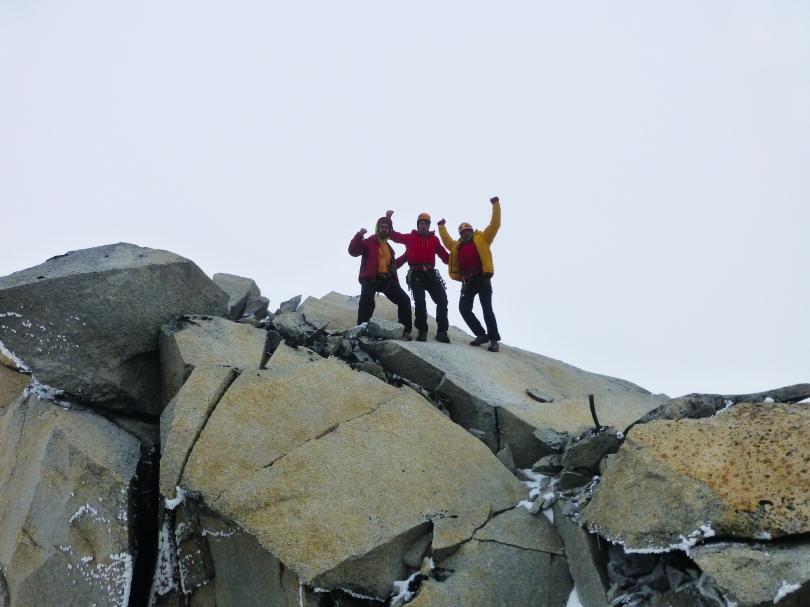 After one entire week on the wall we had freed the Co. Catedral. Of course we were super happy and exhausted but we still had food so we decided after a few rest days to have a try on the wall on the left of the Catedral : the Cota 2000. After a failed attempt in push style we tried it with the portaledges and after another week of vertical life, we freed all the pitches and reached the summit ! Here a few pictures of this second climb : 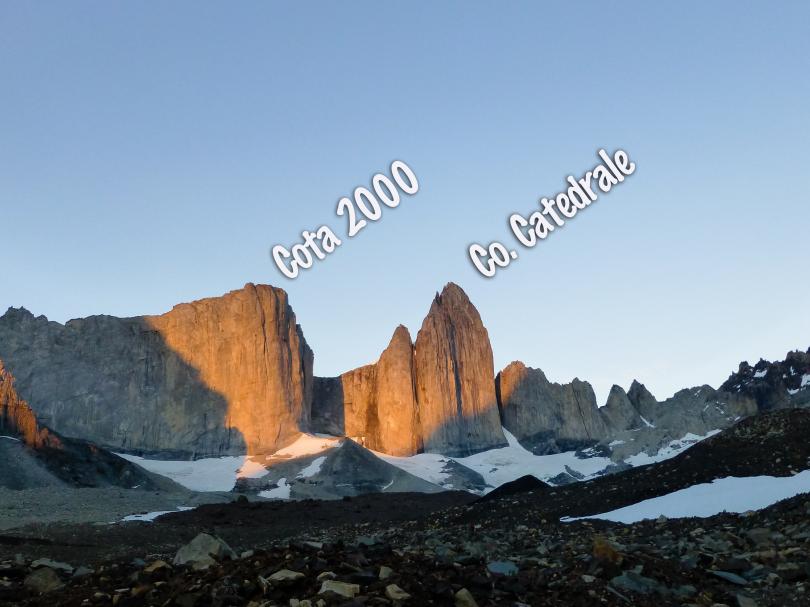 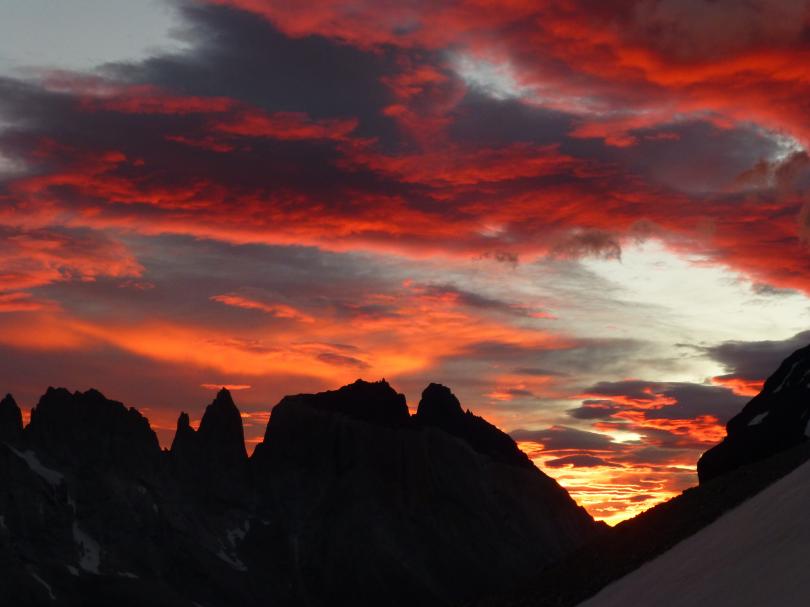 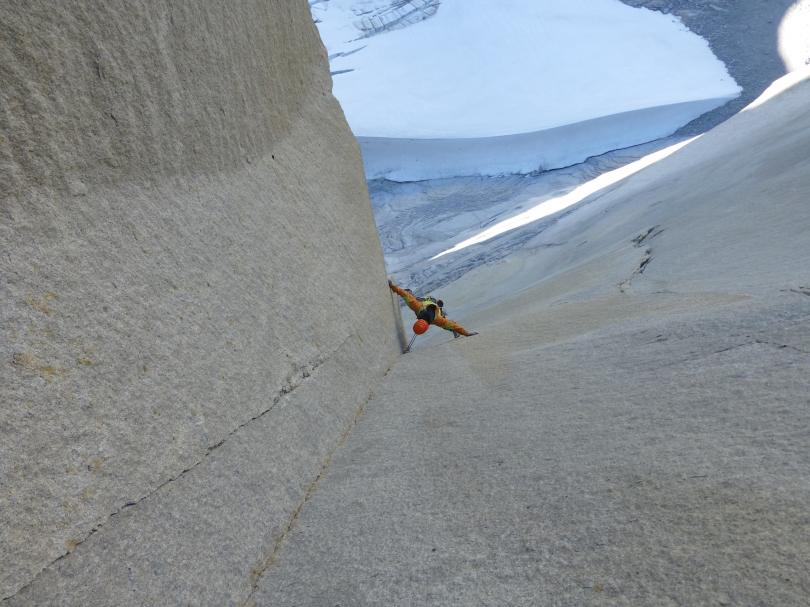 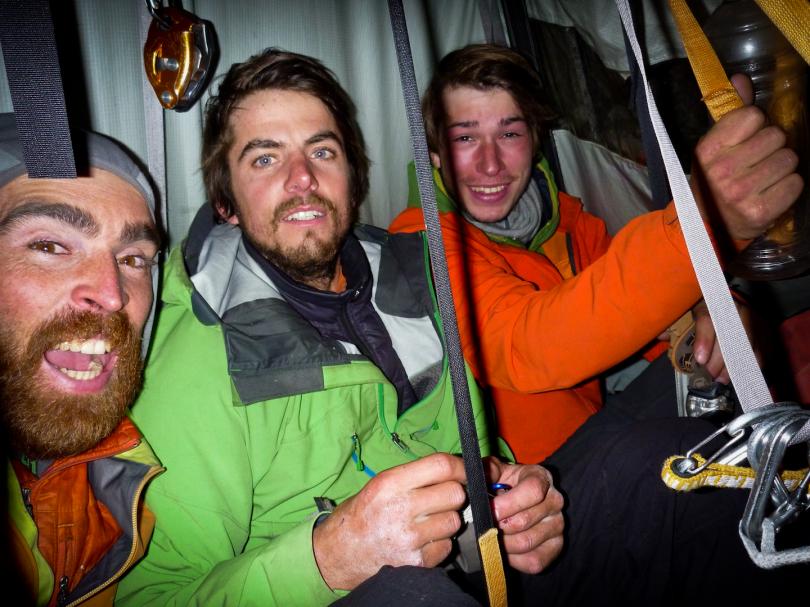 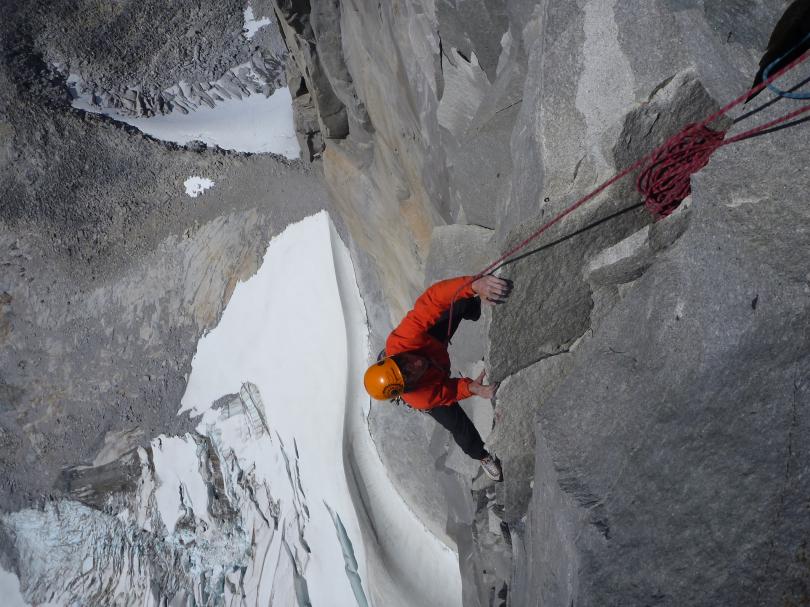 I will be forever thankful to Stephane Hanssens and Séan Villanueva to have allowed me to share this incredible adventure with them.

Thanks lads ! Now I can study in peace.